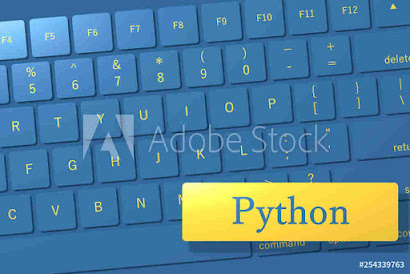 ans. a data – structure is a logical way for organizing data in memory that considers not only the items stored but also the relationship among the items so as to give efficient and optimal performance . in other words , it is a organizing data such that it can be used efficiently.

ans. a stack is a linear list implemented in LIFO- Last In First Out manner where insertions and deletions are restricted to occur only at one end – stack’s top.

Q 5. enlist some applications of stacks.

ans. because of LIFO property of stacks, these are used in various applications like:
(i) reversal of a sequence,
(ii)infix to post-fix conversion,
(iii) post-fix and prefix expression evaluation,
and many more.

ans. a queue is a linear list implemented in FIFO – First In First Out manner where insertions take place at the rear- end and deletions are restricted to occur only at front end of the queue.

Q 7. enlist some applications of queues.

ans. applications of queues include the situations where FIFO property is exploited . some common applications of queues include:
(i)  sharing of one resource among multiple users or seekers such as shared printer among multiple computers; call center executive’s response among waiting callers etc.
(ii) airport authorities make use of queues in situation of sharing a single runway of airport for both landing and take – off of flights .
(iii) CPU uses queues to implement round-robin scheduling among waiting processes.
(iv) Queues are used in many computer algorithms also.

Q 8. which data structure will you use for simulating a blanket donation camp?

(a) when will overflow and underflow occur?
(b) can K be deleted before S ? why? 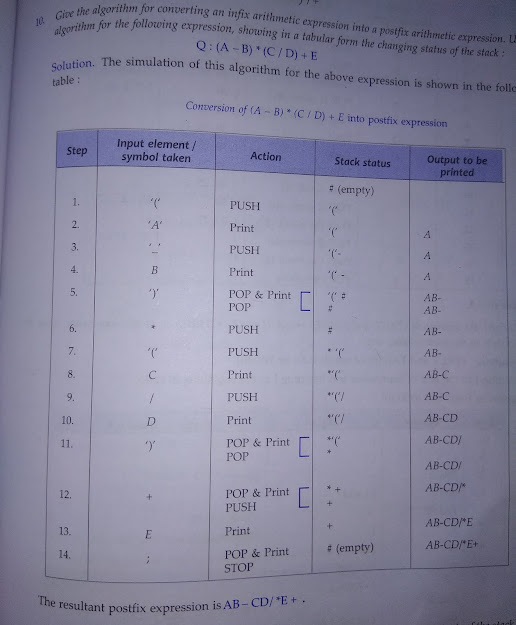 Q 13 evaluate following arithmetic expedition. a which is in post-fix notation.show the contents of the stack during the execution of algorithm using the following.
A=30,5,2,^,12,6,/,+,-. 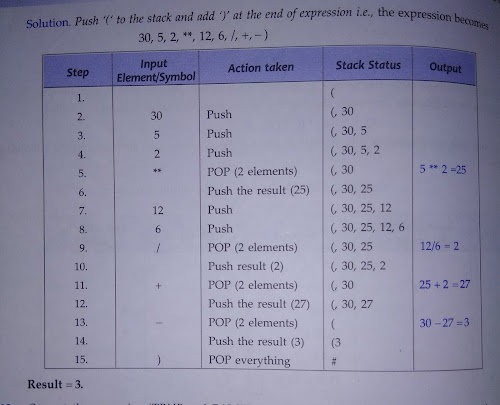 (data structures important questions, Based on latest cbse board exam pattern, by studying this you can score good. )

Flyout is a free, simple way to earn money by placing sponsored content on your blog